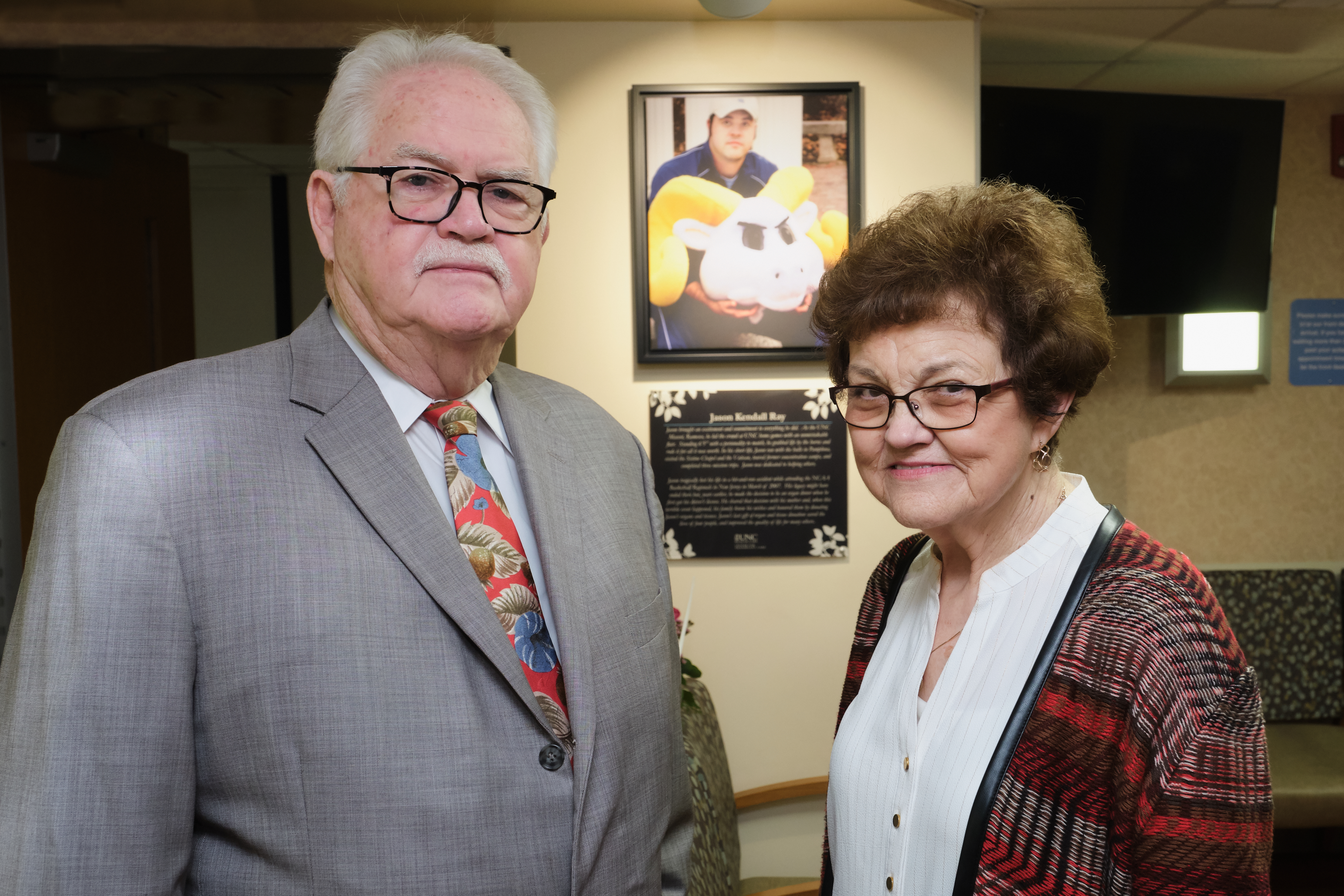 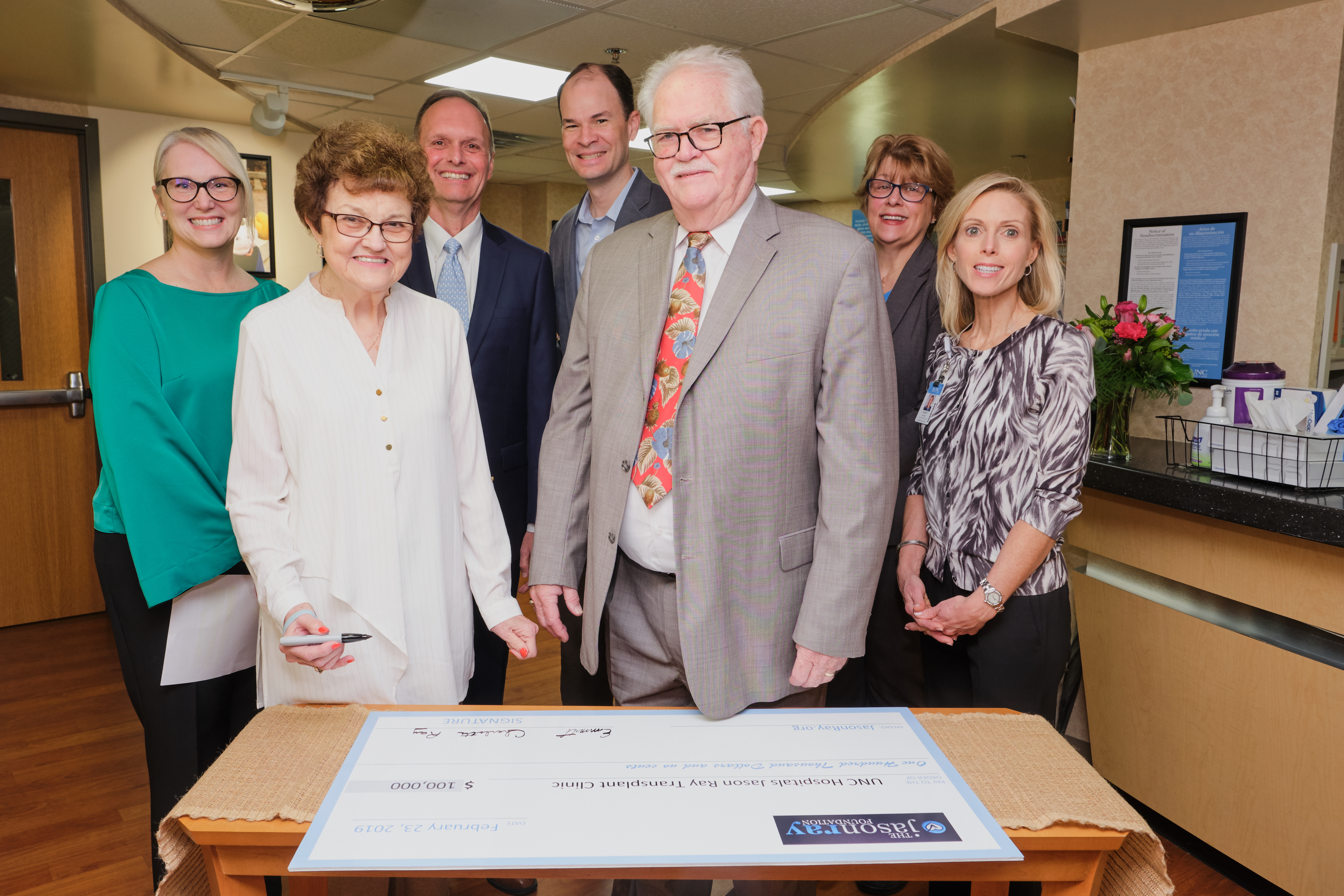 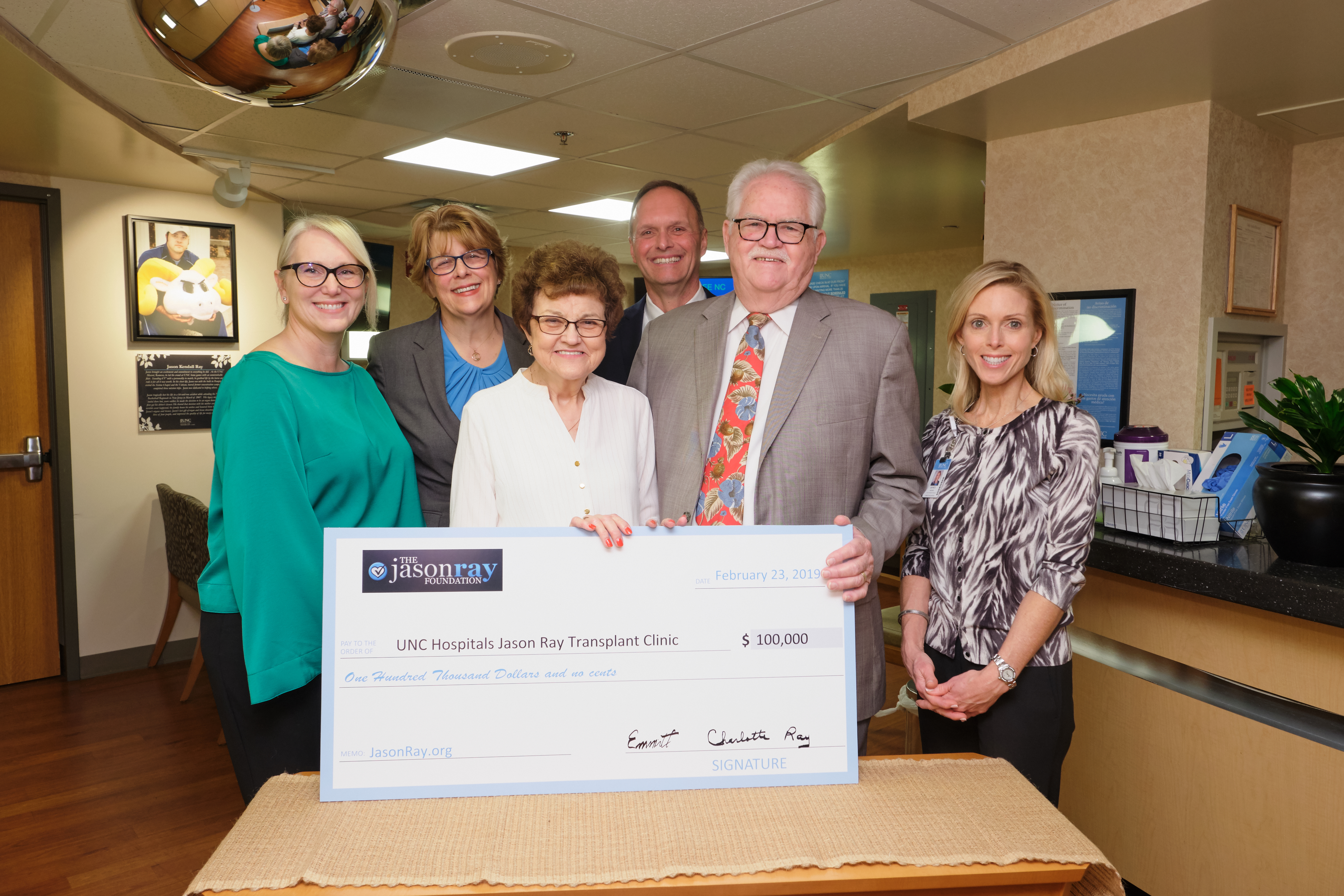 At 9am on the 26th ESPN will be airing the “Ray of Hope” documentary.

At 10am on the 26th ESPN2 will be airing the “Ray of Hope” documentary.

There will be conversation about the newly named Jason Ray Transplant Clinic at UNC.

ESPN will also announce their E:60 documentary in the Fall of 2017 that will be an update on the accomplishments of the Jason Ray Foundation over the last 10 years!

Back in March, Emmitt Ray of the Jason Ray Foundation took a team to Pinehurst, NC to play in the Liberty Mutual National Golf Tournament.

While there, the folks from Liberty Mutual caught up with Emmitt and talked to him about the Jason Ray Foundation and the annual golf tournament held at River Run Country Club in Davidson, NC.